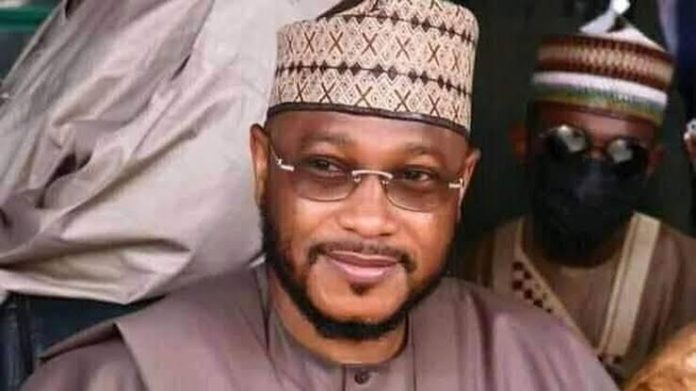 This followed re-run primary election held in the state.

The re-run primary election was conducted on Friday with supervision from the national headquarters of PDP led by the Kaduna State chairman of PDP Hon.Felix Hassan Hyat .

Dauda won the primary election to defeated his opponents with 422 votes, while Dr. Ibrahim Shehu Gusau and Hon. Hafiz got one vote each.

Declaring the result, the committee Chairman for the re-run Primary Election in Zamfara state, Hon. Hyat described the exercise as free and fair.

He explained that Lawal Dare is declared winner of the primary election and now the PDP Gubernatorial Candidate in the state.

It would be recalled that, Lawal Dare won the last primary election but was dragged to federal High court in Gusau by his opponents Ibrahim Shehu Gusau and others.

The court  last week ruled that a re run primary elections should be conducted to produce a PDP Governorship Candidate in the state.

Councilors pass ‘Vote of no Confidence’ on Plateau Council Chairman, ...

OceanProtect, an all scenario protection against data loss, corruption -Huawei