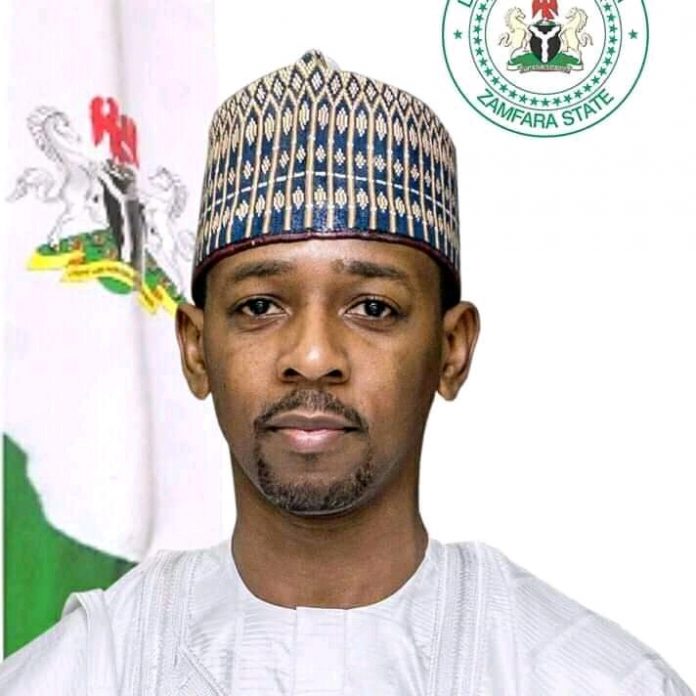 The Peoples Democratic Party (PDP) has said it is working on plans to challenge the removal of Zamfara deputy governor, Alhaji Mahdi Aliyu, from office, by the state House of Assembly.

The party stated this in a statement by its National Publicity Secretary, Mr Debo Ologunagba, in Abuja.

Ologunagba said that the removal by the House was illegal and as such a nullity.

“The PDP is reviewing the actions in Zamfara in this violent assault on the rule of law and will take appropriate actions necessary.

“In any case, the PDP and the people of Zamfara will not allow the impunity being foisted on the state to stand and appropriate legal action is being taken in that regard.

“Fortunately, our party has implicit confidence in the judiciary, which has in the past demonstrated its capacity and ability to defend the Constitution and the rule of law,” he said.

The News Agency of Nigeria (NAN) reported that the House had on February 22, removed Aliyu from office.

This followed the adoption of a motion by the Majority Leader, Faruku Dosara (APC -Maradun 1), at plenary in Gusau.

The motion came shortly after the House adopted the report of Justice Haladu Tanko panel, which investigated alleged gross misconduct and abuse of office against the deputy governor.

Speaker Nasiru Muazu, who presided over the sitting, directed the Clerk, Mr. Saidu Anka, to conduct a voice vote on the removal and 22 out of the 22 lawmakers present, voted in favour and the deputy governor was pronounced removed from office.

Governor Bello Matawalle and Aliyu assumed office office under the platform of PDP, but the governor defected to the All Progressives Congress ( APC) on June 28, 2021.

Their relationship became sour after Aliyu decided to remain in PDP.

No Crisis in APC, No Fight To Reconcile… Tinubu