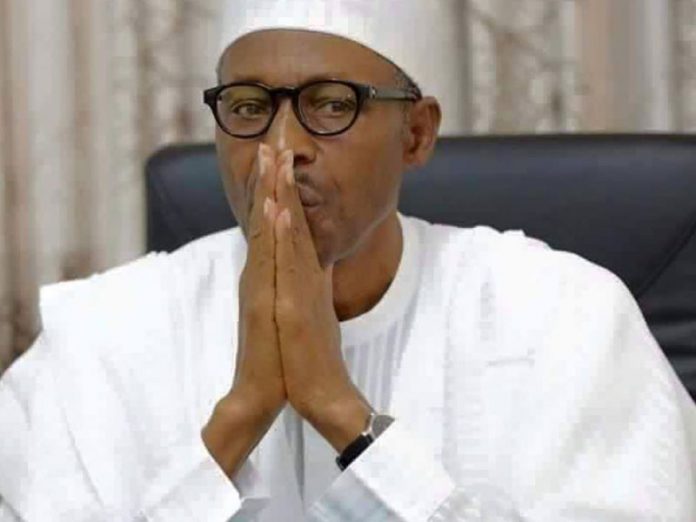 President Muhammadu Buhari has said the death of Sarkin Malaman Sokoto, Alhaji Buhari Siriddawa, “is not only a loss to the people of Sokoto State, but also the entire country because of his indefatigable commitment to peace during his eventful life on earth.”

President Buhari in a statement by Presidential Spokesman, Garba Shehu said, “I received the news of Siriddawa’s demise with great shock, and I will say without any fear of contradiction that he was one of the greatest religious leaders of our recent history or time.”

According to President, “the late Siriddawa had committed himself to the promotion of peace, unity, tolerance and peaceful coexistence in the country.”

Describing him as a remarkable leader, the President added that “the late Sarkin Malaman Sokoto had built an enviable legacy worthy of emulation.”

“May the Almighty Allah forgive his soul and reward his noble deeds with paradise, and grant his family the fortitude to bear this great loss”, President Buhari said further, while extending his condolences to the Sokoto Emirate Council in particular, and the government and people of Sokoto State in general.

Governing Board extols Nigerian Army on collaboration with NYSC