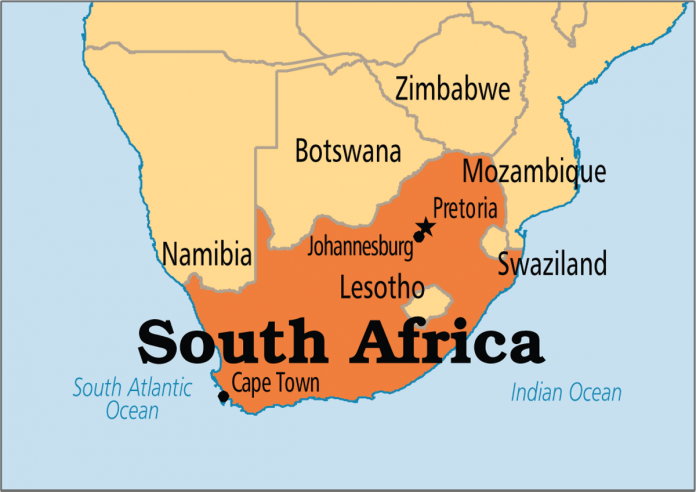 The National Film and Video Foundation (NFVF) on Monday announced that the 14th annual South African Film and Television Awards (Saftas) have been cancelled.

Channel24 reports quoted a statement issued by the foundation.

“In light of the announcement made by President Ramaphosa and the Government’s strict actions in response to the COVID19 (“Coronavirus”) outbreak, the National Film and Video Foundation (NFVF) would like to inform you that the 14th Annual South African Film and Television Awards (SAFTAs14) will no longer take place at the Sandton Convention Centre on 27 – 28 March 2020.

Recall, President Cyril Ramaphosa on Sunday night declared a national state of disaster following the outbreak of the coronavirus in South Africa.

In his address to the nation, he said that gatherings of more than 100 people would be prohibited.

See also  Style is beyond what you wear...says Lara Cole